For me the phrase “hot pursuit” is associated with crazy car chases, so I was surprised during the writing of “Words The Sea Gave Us” to discover it has nautical roots. 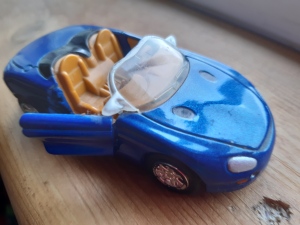 The perfect car for a hot pursuit

To be in hot pursuit of something is to make every effort to catch it. It’s commonly applied to road chases of criminals by the police, but the phrase started on the seas.

In the 1400s pursuit on the ocean blue came in two temperatures – hot or cold. Cold pursuit (or cold chase) was a ship hunting down another in international waters but without seeing the pursued ship. The hot pursuit was the same chase but this time with a quarry ship in sight.

Although not written into law, it was common custom that in such cases the pursuing ship could follow its prey into a country’s own waters to finish the job. Hot pursuit was only allowed if the chase could be proven to have begun in international waters and open seas. Otherwise it was a hostile act against that country.

Cold pursuit has fallen by the wayside, but hot pursuit retained a similar meaning in car chases once the phrase moved ashore. The pursuing car can see its prey ahead, perhaps aided by helicopter support.

Unfortunately today I’m in cold pursuit of a new book launch date for “Words The Sea Gave Us”. As planned, the ebook editions for Kindle, Kobo, and Apple Books went live this morning and I’ve already had some lovely feedback from readers who pre-ordered their copies, but the paperback launch which was supposed to happen today hit a very unexpected last minute snag with the printers and the earliest it will be resolved is the 24th of July. Rather than confuse people I’m pausing the paperback launch until I can be 100% sure of it. I’ll announce the new launch day here as soon as I have it. I’ve also devised a way to get signed paperback copies to those who’d like them – watch this space.

Sincere apologies to anybody who was waiting to buy the paperback. Trust me, you’re not half as disappointed as I am.

In good news, however, I’ve been delighted with the response to advance review copies and hope to announce some fun Wordfoolery events here soon, including my first ever podcast appearance!

p.s. this post contains affiliate links which make a small payment to the blog if you choose to purchase through them. #CommissionsEarned. Alternatively, you can use my digital tip jar. 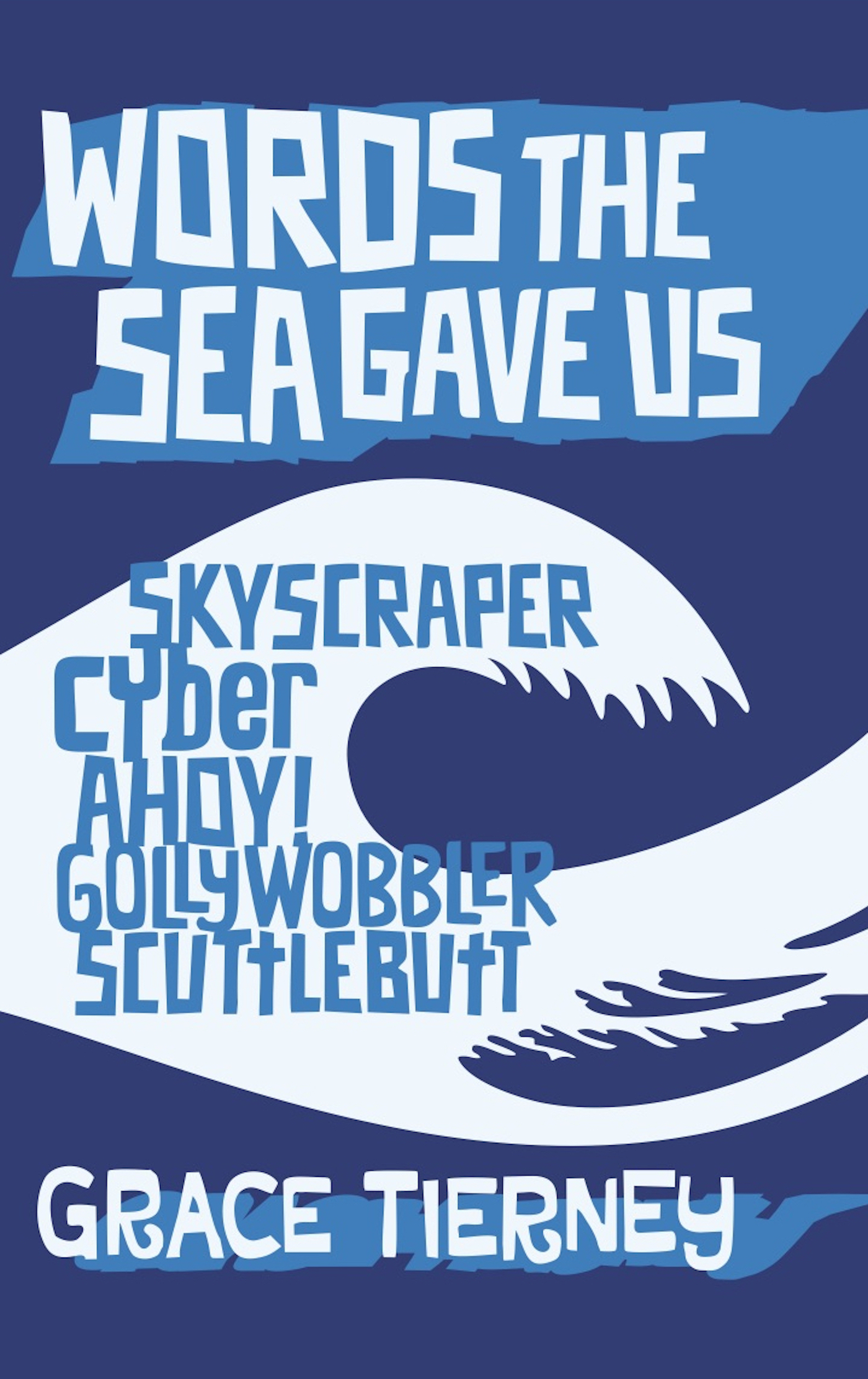 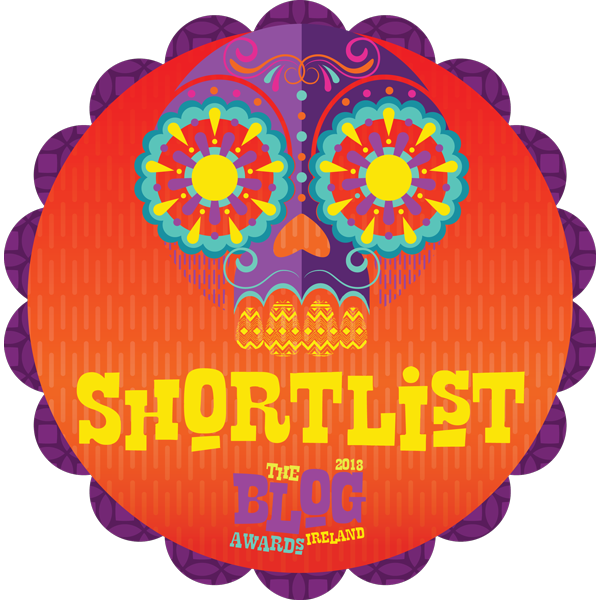 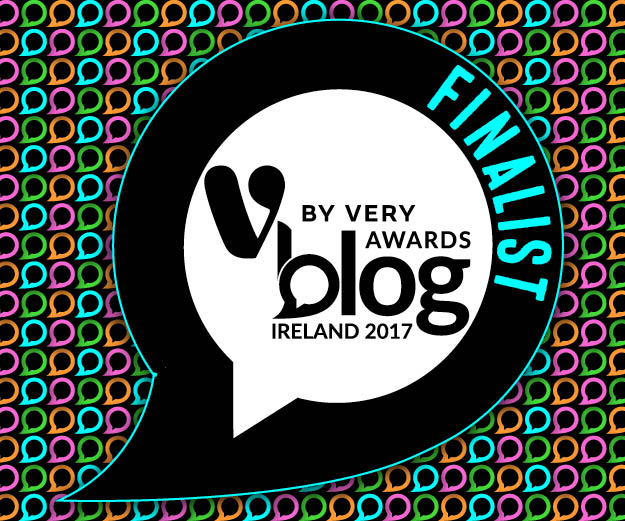 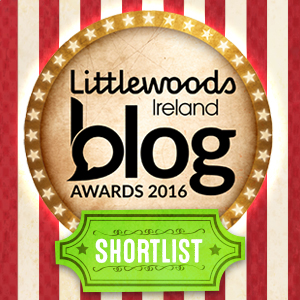 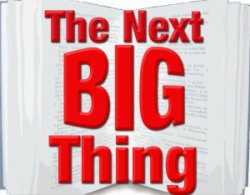 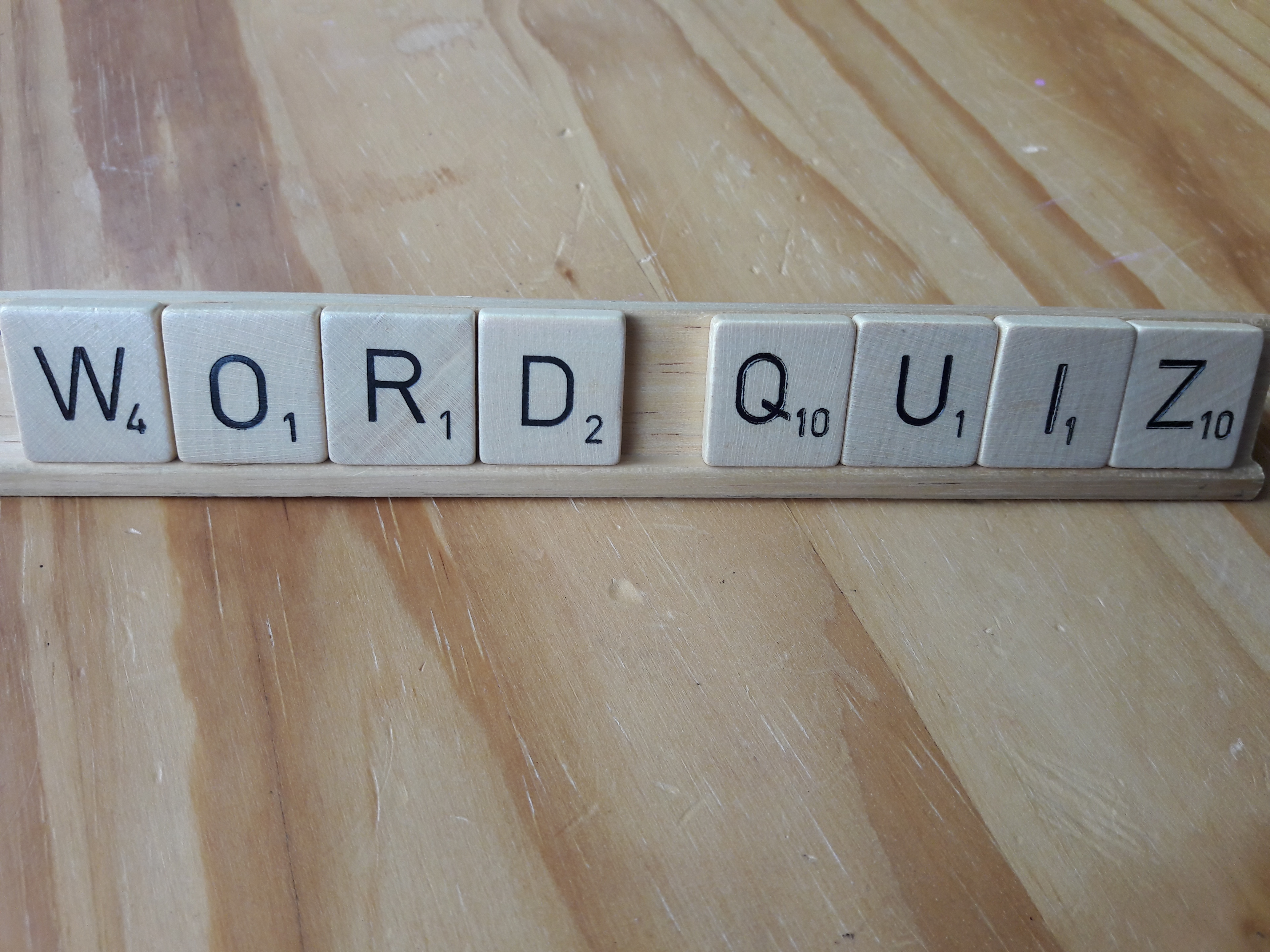